No One Cares About Your Listings

No One Cares About Your Listings

Posting your listings on Facebook is one way to get the word out that you’re a real estate agent. But, how does your audience respond to those posts? Do they like them? Comment? Share?

Is it possible they don’t care? Gulp.

Let’s look at some examples:

On one of our local real estate pages, we posted a fairly vanilla post on Facebook for an open house on an average house. And, it was a SNORE-FEST. (Hey, it happens to the best of us!) 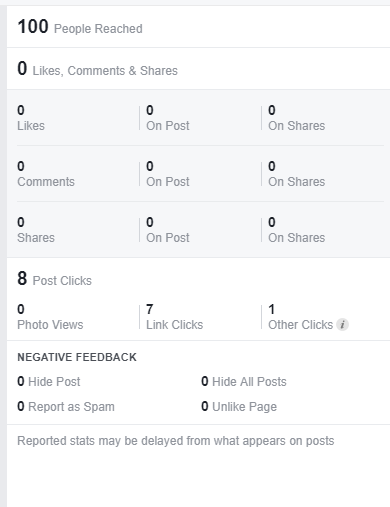 This ad was 100% organic, we didn’t boost or run it as a paid/sponsored ad. About 15% of our audience was reached, which is pretty good for a boring post with a link taking people off Facebook.

And, I don’t blame them. Honestly, an average house on open house. Whoopty-do-dah.

On the flip side, we posted the most expensive house in our area which included a link to take them off Facebook to our website.

Now, most of our target audience can’t afford the most expensive house. And, they probably wouldn’t want to pay the ridiculous taxes either! We said just as much in the post and guess what?? 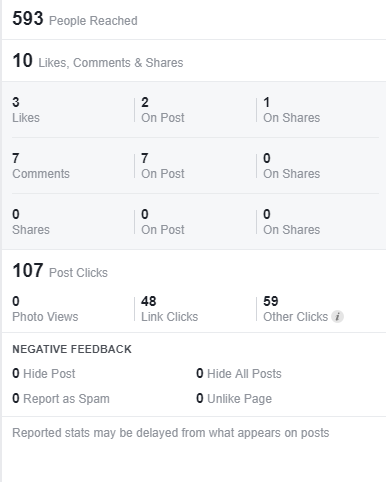 Almost 100% of our small Facebook audience was reached. Again, this ad was 100% organic - no paid boost or paid/sponsored ad. And, we got 107 post clicks. 48 went to the link and the other 59 clicks were on the post.

So, while the comments/likes aren’t off the charts, there were enough people clicking through the link that Facebook decided this post was worth serving to more of our target audience. This particular page has a small following but getting almost 100% organic reach is awesome.

Facebook LOVES when you have an engaged audience. They measure engagement based on actions taken on the page. If you can keep the audience ON Facebook - they love that even more. That’s why videos ON Facebook do so much better than YouTube video links. And, if you’ve done Facebook live, you know that reaches more of your organic audience than an uploaded video.

The same is true on the Savvy Agent page.

On Friday the 13th, I did a FB live promoting our free Halloween images. Here’s the link to that post: https://business.facebook.com/savvyrealestateagent/videos/1581255971935269/

Originally, I put the link to the page in the original post. Several hours after completing the FB live, I noticed that the organic reach was really low. Weird.

1 day later and our organic reach is back in line with what it normally would have been.

So, what’s the point of all this?? If you’re going to post your listings, do it in a way that isn’t average, vanilla, or boring.

Because, believe it or not, people aren’t on social media to be bombarded by the thousands of real estate agents trying to get attention to their boring listings. But instead, people like to be entertained and engage in content that is interesting.